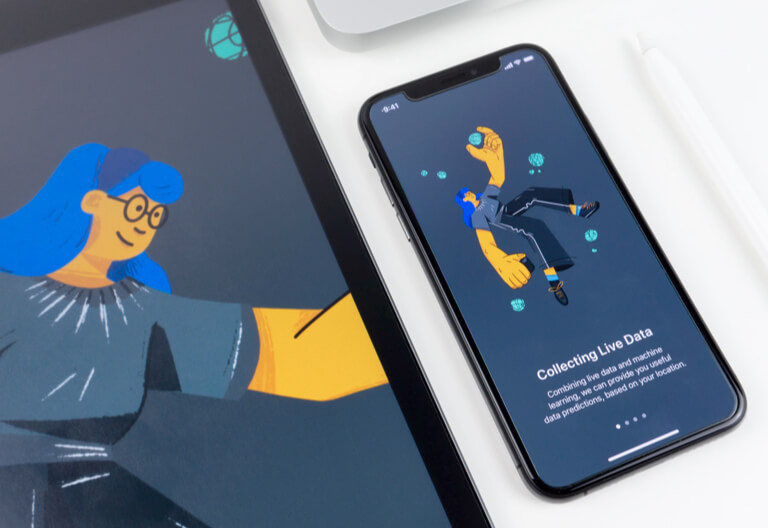 Facebook Ads is officially removing its 20% text rule. The company’s rule that text not take up more than 20% of ad images is now a mere suggestion: “We’ve found that images with less than 20% text perform better. With this in mind, we recommend keeping your text short, clear and concise in order to get your message across effectively,” the help page now states.

Why we care. Facebook relaxed its 20% text limit several years ago, but still throttled ad impressions when images had a high proportion of text. Removing the limits altogether reflects how ads on the platform have changed. It seems quite quaint to think back on the days when ads with text were a jarring enough experience that Facebook would just disapprove them outright.

Pinterest is hopping on the Story bandwagon with Story Pins, now in beta in the U.S. Pins can include videos, voiceovers, images and text overlays. Creators can also add a detail page with ingredients or DIY materials, for example. Unlike other platforms, Story Pins stick around rather than evaporating after 24-hours.

New for all Business Accounts: Pin Stats show impressions and engagement metrics for Pins as well as the categories and interests that audiences engage with. A new engagement tab allows creators to respond to “tried your Pin” photos in one place.

Why we care. One aim with Story Pins is to help keep users on Pinterest and give creators mechanisms to tell, well, stories without having to direct users to a website. Pinterest also says it is working on ways to support creator-brand partnerships and sponsorships.

Reddit launched Inventory Types for advertisers last week. The three tiers of inventory are based on campaign objectives, brand safety requirements and targeting:

Why we care. Brand safety on Reddit has long been a key concern of advertisers. All of the tiers have some level of brand safety, but the options now offer advertisers more control and the ability to further prioritize suitability over scale if desired.

As regulators in the European Union move to curtail the transfer of EU citizens’ data to U.S. servers, Facebook says it may quit the region altogether. Facebook is challenging a preliminary order issued last month by the Irish Data Protection Commission to stop sending user data to U.S. servers — data used in ad targeting.

Why we care. Many see Facebook’s response as an idle threat — is Facebook really going to abandon it’s second biggest market (revenue-wise)? If the order holds, Facebook says it will need to reconfigure its systems, which could keep users — and marketers — in the EU from accessing the portfolio of apps while that work is underway. It could also mean ad targeting to EU consumers looks a lot different. The order is aimed solely at Facebook now, but could have implications for Google and other businesses that use U.S.-based cloud services, for example.

As social media feeds reflect angst, fear and divisiveness of an election season happening amid a global pandemic, climate crises and social unrest, Pinterest is highlighting the “positive context” of its platform — which isn’t monetizing political content. The company says searches for terms like “spread positivity,” “positive habits,” and “positive mindset” have been surging in recent months. “People are seeking more positivity than ever,” the company says. 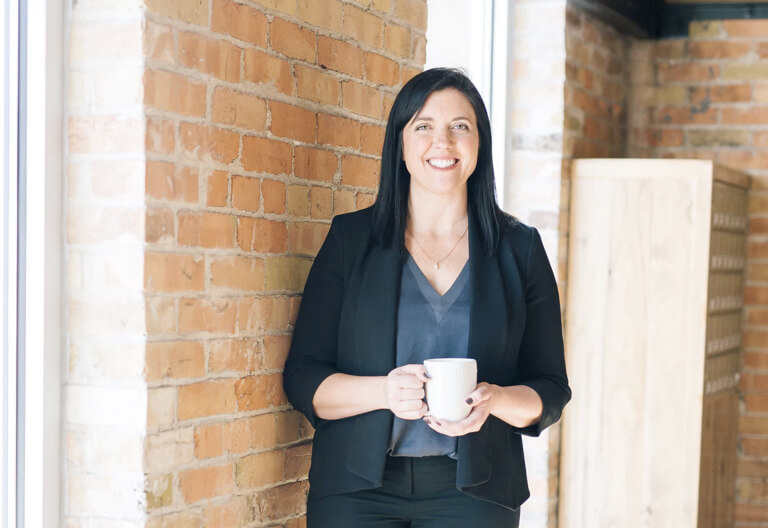 Google will also be showing product recommendations from influencers in the mobile Google Shopping section and Discover feed. 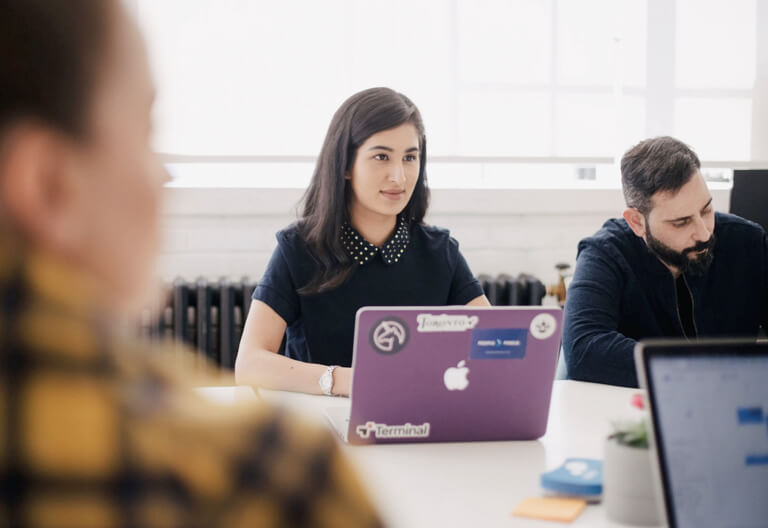 Google is making 4 changes to the Index Coverage report located within Search Console.

Over half of U.S. adults have relied on the internet during the COVID-19 pandemic, according to the Pew Research Center.

Get great content to your inbox every month. No spam.

You can find out more about which cookies we are using or switch them off in settings.

This website uses cookies so that we can provide you with the best user experience possible. Cookie information is stored in your browser and performs functions such as recognising you when you return to our website and helping our team to understand which sections of the website you find most interesting and useful.

Strictly Necessary Cookie should be enabled at all times so that we can save your preferences for cookie settings.

If you disable this cookie, we will not be able to save your preferences. This means that every time you visit this website you will need to enable or disable cookies again.